Do you Play Pokemon Online Games?

Do you Play Pokemon Online Games? 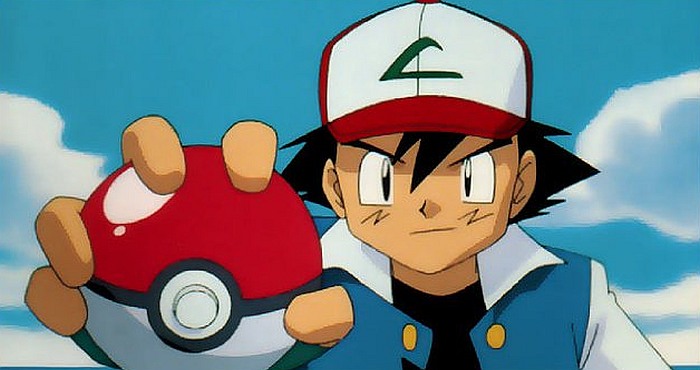 Do you play Pokemon online games? Are you an affable Pokemon TV Series viewer? If yes, then Ash Ketchum would not be a new name for you. He has become quite a familiar. He is a famous character, well-known for exploring the world of Pocket monsters.

Pokemon is the right word or the game we are talking about. This wonderful game developed by Nintendo and a creative team of Japanese people have become world-famous in a very short span. This game was initially created for a Nintendo Gameboy.  When you start playing this game, you will come across many wild Pokemons on your way. You can capture, battle or train those Pokemons according to your interests.

In this game, you will find a variety of Pokemon and different characters with each character carrying his or her Pokemon. These Pokemons can be trained by battling against the other wild Pokemon or by battling with the other people carrying Pokemons The win in the battle make a Pokemon more powerful.  The main aim of this game is to win all of the Pokemons in Pokemon Leagues and earn badges until you get a champion badge.

This is not the end; you can find much more things than just a single Pokemon boy game if you explore more into it.

Now coming to Ash Ketchum. He is a popular animated character of the game and the game itself. This Pokemon game initially came as a game boy game but soon people started liking the game and its animated movie series.  Ash Ketchum is the main lead role played by a boy. His name came from the word catch’em that is catch them all (used for Pokemons). This word slowly gave rise to the name Ketchum and hence the name Ash Ketchum was born.

The aim of this small boy in the game is to become a good pokemon trainer. He has been given a Pikachu by a famous Professor Oak to start his journey of exploring the imaginary world of pokemon. Ash Ketchum finds many friends on the way and one of his girlfriend seen frequently in all of the games is Misty, who is a popular gym trainer and a Pokemon trainer as well. You might be thinking that Misty is Ash’s girlfriend but No they are just good friends.