Pokémon the Movie: Volcanion and the Exquisite Magearna

Pokémon the Movie: Volcanion and the Exquisite Magearna 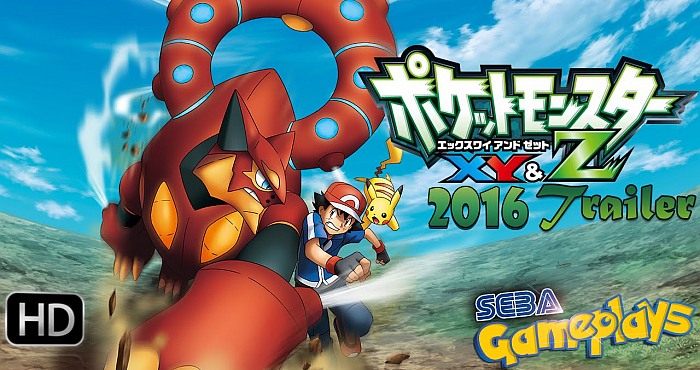 Pokemon the Movie: Volcanion and the Exquisite Magearna Movie is a Japanese animated  movie released in the year 2016. The amazing movie produced by Oriental Light & Music Film studio is the third movie of the XY series and overall nineteenth movie of the Pokémon movies.

The film directed by famous Kunihiko Yuyamaas and written by Atsuhiro Tomioka was officially released on July 16 2016, in the Japan.

Ash Ketchum or Satoshi move along with his companions in order to become a Pokemon Master. Then a large mass of white smoke evolve from the sky and comes in front of the Ash Ketchum and group. Then comes a Mythical Pokemon Volcanion surrounded by the white smoke who has come from a Nebel Plateau located remotely at a different place.

Characters in the Film

This Pokemon lives with the group of Pokemons who have been harmed by the humans in one or the other way so this Pokemon shares a close bonding with those Pokemons and always maintain a distance from the humans. Ash and his friend’s group showed their concern towards him but the Pokemon ignored them and tries to leave the place in hurry. Suddenly a mysterious force connects the Ash and the Volcanion together so that Ash and the Pokemon can’t separate out from one another. Now Ash finds himself dragging at a places where the Volcanion is going to accomplish his mission.

They came to a city where they could see large cogs and gears running continuously, the Azoth Kingdom governed by corrupt ministers that have done a has obtained an ultimate invention by creating an Artificial Pokémon called Magearna.

This Pokemon was invented around 500 years ago, got lost and this corrupt minister of the Kingdom found the artificial Pokemon and later kidnapped the same from the Nebel Plateau where the Volcanio was living.

The minister was planning to use this artificial Pokemon to convert the Kingdom to the mechanical kingdom.

Ash and The Volcanio are tied together so both of them are forced to work in the same direction that is saving Magearna from the Minister before he executes his plans.

This film gained popularity soon and became 4th film on Japanese box office that crossed gross value of ¥323,901,600 in the very first weekend running across 366 screens and 289,971 admissions.

Posted in News Tagged with: Pokemon The Movie