Pokemon The Movie: Diancie and the Cocoon of Destruction

Pokemon The Movie: Diancie and the Cocoon of Destruction 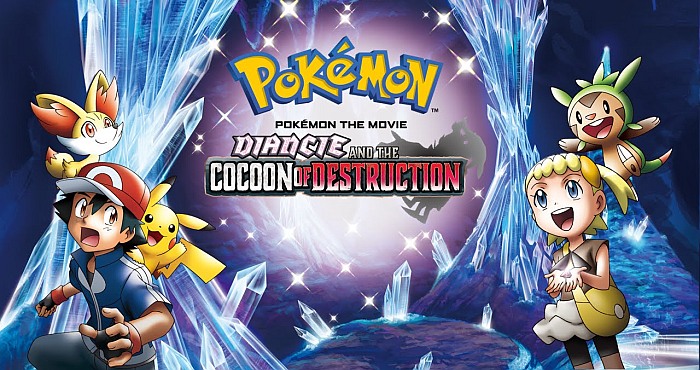 Diancie and the Cocoon of Destruction is a Japanese animated film released in the year 2014. The director Kunihiko Yuyama has included features that make this movie unique and fun to watch. This movie became the first movie of the Pokemon XY series and is the 17th amongst all other Pokemon Movies.

Came to theaters in the month of July, the year 2014, the movie was an all-time hit. Featuring Pokémon-Diancie, Xerneas, and Yveltal. Soon after Japan, the movie was premiered in other countries like Australia and New Zealand in the same year. Then finally, the movie was on air on Cartoon Network in the United States. Its CD, DVDs formats were released after that.

Characters in the Film

The story revolves around the Diamond Domain city that contains Heart of Diamond, responsible for giving energy to the city.

The Director Kunihiko Yuyama has stated that these villains are light-hearted as compared to the villains of the previous movies. This time, they have added more humor, fun, and used interactions that are funny.

Posted in News Tagged with: Pokemon The Movie