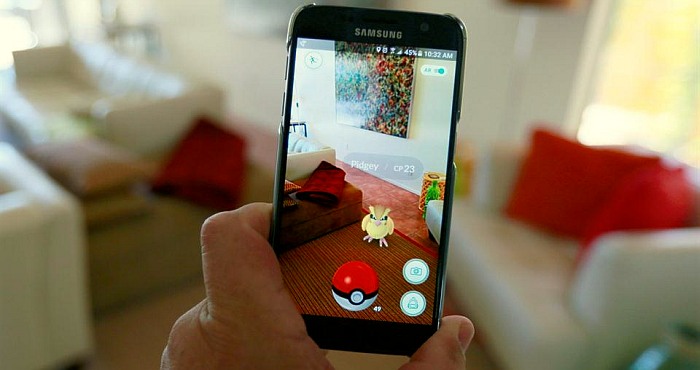 the increase of Pokemon Go users is evident and we have to be conscious of it. The problem represents provider‘s inability to enable a game in all the world due to high demand. For now, the game is available only in the USA, New Zealand and Australia but its function is not 100% impeccable. These days the players from the Australian ground have reported some issues with logging in on Pokemon GO game. This probably has to do with the staggering requests for the game by all the world. Some of the critics say that developer will not be able to expand the game so fast as the issues must be removed.

The Japanese video game leader Nintendo Co fights with the latest challenges in order to enable the global Pokemon Go market. The provider‘s motivation has risen after the game had the successful launch on the US market, increasing the company’s market value for more than $10 billion. Now, when some users from Australia have reported the problem with logging in, the provider works quickly to find out the solution. This is not weird as the game became an absolute hit worldwide capturing the attention of all generations.

After realizing the USA version, the provider reported plans to expand the game into other markets as well as at homeland Japan. There are some hearsays telling that Australians has the problem to access the game because users in the UK tries to log in without having the game released. This makes server lose usual function as the provider didn‘t count on such demand.

There is no doubt that game leaves the positive expressions on people worldwide. They find it really amazing so they look for alternative solutions to access the game. This makes server overloaded and the game must stop. Moreover, some people have already reported security issues as they tried to open game from the Google account. Even some robberies connected with playing Pokemon Go happened. The world goes around so as the Pokemon GO. However, we should take care and try to stay cool.