Pokémon Go Gen 3 is ready to release on Halloween 2017

Pokémon Go Gen 3 is ready to release on Halloween 2017 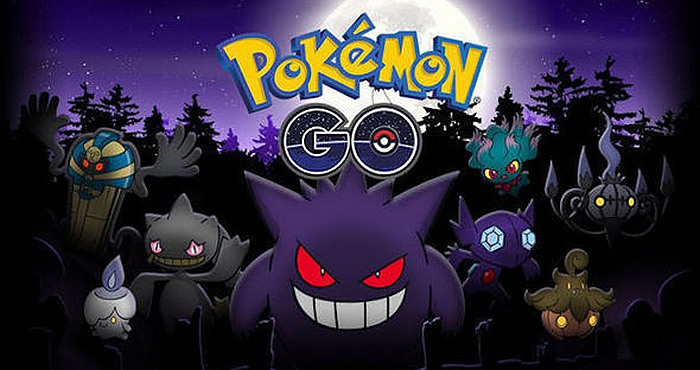 The updated version of Pokémon Go is all set to launch on the event of Halloween 2017.An update came from Pokémon Go Company, telling that how Pokémon Halloween 2017 would include a new Monsters to catch. And CEO of Niantic, John Hanke, also confirmed that the Pokémon Go Gen 3 is the coming up next big project of the company.

The new Screenshots and wallpapers predict that there will be few Ghost-Type dark Pokémon are going to be added in the new version. It is also predicted by critics and analysts that it is also a possibility that the makers may introduced the Pokémon. According to the nature of Halloween and postponed rest of the Pokémon of the Pokémon Go Gen 3 for next few weeks. Same as the game developers did, as they released Baby Pokémon and then rolled out the full Gen 2 after few weeks. We saw in last year’s Halloween event that the spawn rate of “spooky” Pokémon was increased and players were also granted extra candy for transferring, catching and hatching Pokémon, so we can have expectation of these treats again.

Though we aren’t aware of all changes that are going to be a part of Pokémon Go Gen 3, but it looks like as developers are completely featuring Halloween in this version of the game. And the Pokémon Go Games Company is surely going to take full advantage of the festivity of Halloween.

Pokémon Go Gen 3 is expected to bring up to 125 new Pokémon to the game. And as always there will be few Pokémon that will surely remain dominating and will remain high in terms of game hierarchy. The most prominent Pokémon of previous versions will surely remain in the game with their appropriate place. As we can expect that Tyranitar will remain just as important as it is in Pokémon Go‘s metagame. It is also predicted that the new version will also have Water-type Pokémon and there is a strong prediction that there won’t be any Pokémon more effective than Zapdos and Raikou.

But at the same time the importance of few older Pokémon will surely be affected by the arrival of the new Pokémon.Pokémon Go Gen 3 audio clips are available now in the APK and they surprisingly have a Halloween Music that is included in the game.